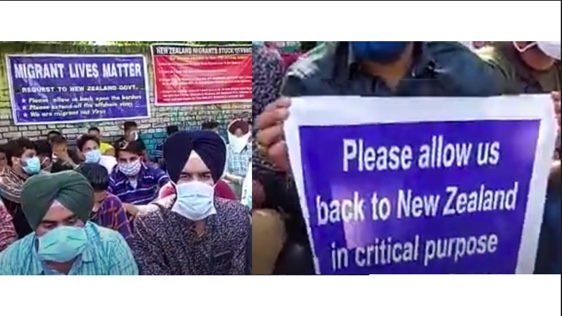 More than 80 New Zealand migrants stranded in India for months due to COVID-19 travel restrictions protested at Jantar Mantar in New Delhi over the weekend.

The group was led by Jagdeep Singh, stuck in India since last year when he travelled to see his new born daughter. Mr Singh used to work for a healthcare logistics company in New Zealand.

Speaking to media, Mr Singh said, “I had come with my wife and daughter after the baby’s birth, but then got stranded here due to COVID-19. Meanwhile, our temporary visas expired, and now neither the Indian nor the New Zealand government are helping us return to our homes.”

Many of the protesters had similar stories to tell. According to Jagdeep Singh, these migrants had travelled to India for some personal reasons and weren’t allowed to come back.

“Many of the protesters are students who are unable to return to complete their education. Our entire lives, work, properties, everything is there. Eighty per cent of people’s temporary visas have expired in the last one year, and the New Zealand government has closed all offshore file processes,” Singh said.

He said they had written to the Indian government and the New Zealand High Commission in Delhi seeking help, but in vain.

“We will continue the protest every day from now on until we get some assurance from the Indian government and the New Zealand High Commission,” Singh said.

Some of the people had travelled from as far as Punjab to join the protest. Many of the migrants claimed they had lost their jobs and savings due to the travel ban. In addition, many of them were appealing to renew their visas as their temporary visas had expired.

The protestors appealed to the New Zealand government to allow them to return.

“Please understand every migrant stuck offshore has worked hard and paid lots of taxes for the growth of the New Zealand economy. So please give us the same respect, value and support as the New Zealand government has given for current onshore migrants,” read the statement released by the protesters. 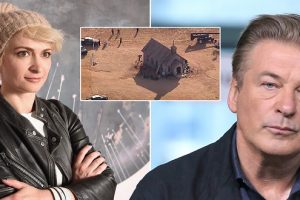 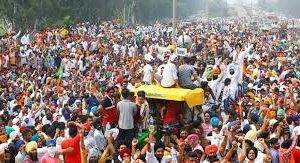 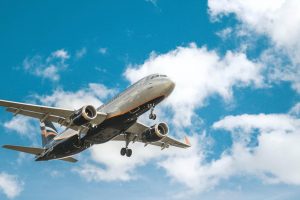